No stranger to hard work, performing more than 250 live shows over the past three years, Rachael Fahim is one of Australia's brightest upcoming country stars.

The 2017 Toyota Star Maker winner recently received her first nomination for the CMC New Artist Of The Year, and has eyes firmly set on the prize.

Rachael's first two singles consecutively charted at #1 and #2 on the iTunes country charts and spent more than 10 weeks in the country KIX COUNTRY radio top 10, but the best is yet to come. 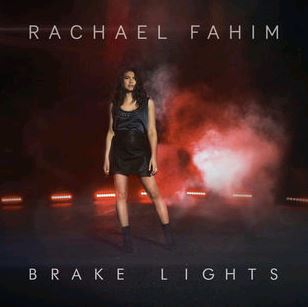