With the NSW Board of Studies deciding students will start the 2017 school year on 30 January, Tamworth Regional Council is pleased to announce the 45th Toyota Country Music Festival, Tamworth will run from 20-29 January next year.

Tamworth Region Mayor Col Murray said the dates are the best option for fans and stakeholders of
the award-winning annual event.

“As Festival fans appreciate, every year the fall of the calendar plays an important role in deciding the
dates of the event,” he said. “Council and Festival stakeholders are reluctant to start the Festival too
early because of the impact on some key activities such as the CMAA Academy.

“The choice of dates ensures there are no issues with access to buses or road closures impacting on
the return to school for students and what a way to enjoy the last days of the school holidays with the
finale of the world’s best music festival!

“Of course, our local Australia Day celebrations will also reap the benefit because of Festival fans
being in town and able to join in with our residents.” 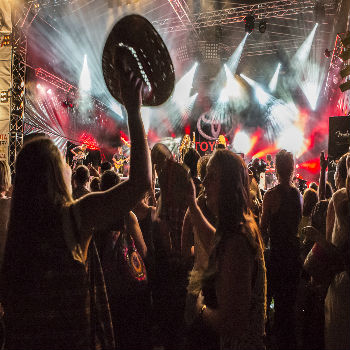